A drama series based on the Wu-Tang Clan, created and written by Alex Tse and the RZA, has received a straight-to-series order from Hulu. “Wu-Tang: An American Saga,” set in New York in the early ‘90s, will chronicle the history of the hip-hop group.

The 10-episode series will “track the Clan’s formation, a vision of Bobby Diggs aka The RZA, who strives to unite a dozen young, black men that are torn between music and crime but eventually rise to become the unlikeliest of American success stories,” according to Hulu.

“Wu-Tang through our music has always strove to inspire as we entertain,” The RZA said. “This opportunity … will exponentially increase our inspirational style of entertainment. In the immortal words of ODB: ‘Wu-Tang is for the children.’”

Tse is best known for his writing work on “Superfly” and “Watchmen.” “Ever since I heard ‘Da Mystery of Chessboxing’ on the B-side maxi-cassette single of ‘C.R.E.A.M.’ I’ve been a lifelong Wu fan. I’ll be celebrating this by buying a pair of Clarks Wallabees,” Tse said. 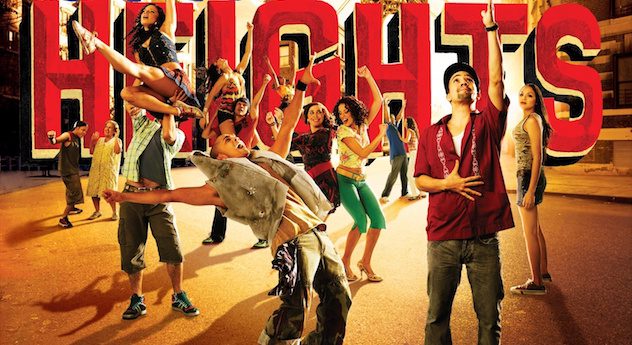