The number of billionaires in Asia is growing, far surpassing numbers in the U.S. and Europe.

According to the annual UBS/PwS Billionaires Report last year, Asia makes a billionaire every three days.

The report, a cooperative effort between financial service company UBS and professional service network PricewaterhouseCoopers (PwC), has data that covers over 1,300 billionaires in the past two decades.

In China alone, “a new billionaire was created almost every week,” the report said. Two hundred and ten billionaires emerged last year, and of them, more than half were Asian. China was home to 80 of those billionaires.

However, Asia’s billionaire wealth did fall by six percent, from $1.6 trillion to $1.5 trillion, which was more than the billionaires in the U.S. and Europe.

Russian Today reports that “Mainland China has 594 [billionaires], down two from last year; Hong Kong, Taiwan and Macao have 94; and there are 66 others in the world, mainly in SE Asia. This compares with 535 billionaires in the US.” Despite these high numbers, China’s rich elite do not make it on the global top list.

Still, the UBS report suggests that Asia is “becoming the center of billionaire growth (overtaking the U.S.).” 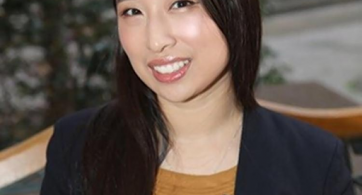 With U.S. sanctions on Myanmar ending on Friday following Aung San Suu Kyi’s visit to the White House last month, the country has been opened to more business opportunities […]