This election year has seen AAPIs becoming more visible than ever before – at the Democratic National Convention last month, the AAPI Caucus was invited to speak on stage for the first time.

According to APIAVote, the Asian American electorate – the fastest-growing racial voting segment in the U.S. – will make up 10 percent of all voters by 2044. 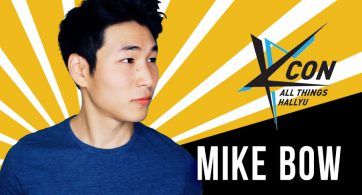 We chatted about Asian American representation with Mike Bow, YouTuber, ISATV host and star of “My Best Friend is Hot,” at KCON LA 2016.