From the court to the stage, the NBA Golden State Warriors are entertaining a new world with the launch of Golden State Entertainment.

The media company, led by David Kelly, Chief Business Officer of Golden State Entertainment and the Warriors’ Chief Legal Officer, will start producing original content for all audiences. With multiple divisions producing documentaries, collaborating with musicians and hosting culturally relevant events, Golden State Entertainment has plenty in store. In a statement to Deadline, Kelly said that he’s honored to be a part of this new chapter of the Golden State Warriors and is looking forward to the diverse set of content slated to be released under the company. “Audiences demand compelling content that speaks to them on a visceral level,” he said. “With the launch of Golden State Entertainment, we are excited to create content that celebrates the nuances of our experiences as athletes, artists, and members of diverse communities in ways that not only entertain, but hopefully create opportunities for learning and deep engagement.”

The first major productions for the company has in store both spotlight AAPI public figures, including a Jeremy Lin documentary set to premiere at the Tribeca Film Festival on June 12.  Titled “38 at the Garden,” the documentary is helmed by Frank Chi and the Oscar-winning team behind “Two Distant Strangers.” The documentary follows Lin’s journey through his whirlwind 2011-12 season with the New York Knicks and the lasting effects of “Linsanity” on himself and the sports as a whole.

K-pop fans also have something to look forward to, as Golden Entertainment’s music division will release a music video for “Wheels Up,” the newest single from solo artist and former Got7 member BamBam. He performed “Wheels Up” for the first time on April 7, at half-time of the Warriors’ regular-season finale against the Los Angeles Lakers. Also featured on the track is Oakland-based recording artist, MAYZIN, who has signed an exclusive record deal with Golden Entertainment. The video will drop on April 22.

For more information and updates from Golden Entertainment, click here! 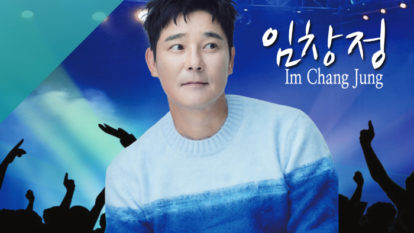