Those of you who’ve enjoyed the antics of stoner-duo Harold and Kumar over the years can sit back, light one up, and look forward the Harold and Kumar animated series, set to air on Adult Swim.

The franchise chronicles the misadventures of cannabis loving best friends Harold and Kumar as they journey to White Castle in the first film and escape from Guantanamo Bay in the second. In the final installment, A Very Harold & Kumar Christmas 3D, they deal with growing pains of becoming adults and putting their wild past behind them.

Not only was the franchise a beloved cult comedy classic, it has also been favorably reviewed by critics. Robert Koehler of Variety says, “…gleefully upends expectations and delivers an energetic comedy”. A.O Scott of the New York Times writes it’s “delightfully stupid” and that it’s also “one of the few recent comedies that persuasively, and intelligently, engage the social realities of contemporary multicultural America.” The exact airdate of the animated series is vague. However, actress Paula Garces (Maria) assured fans on Twitter, “Coming sooner than u think!”

Image via The Daily Caller 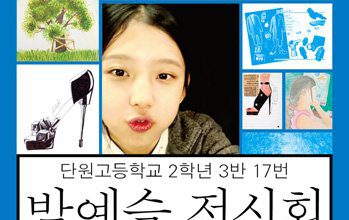 by HAEIN JUNG Of the 325 high school students aboard the Sewol ferry that sank off the Korean coast in April, only 75 survived. With the deaths of these […]