“Here and Now,” the new HBO series by Alan Ball (“True Blood”) starring Raymond Lee, will debut Feb. 11 for a 10-episode first season, according to Deadline.

Lee will play Duc Black, an adoptee from Vietnam who works as a life coach with large ambitions. He’s joined by a diverse cast that includes Sosie Bacon, Daniel Zovatto, Jerrika Hinton and Holly Hunter.

The show revolves around “a contemporary multi-racial family: a philosophy professor, his lawyer wife, their three adopted children from Somalia, Vietnam and Colombia, and their sole biological child,” which “harbors deep rifts,” according to its description.

For Lee, who previously appeared in Amazon’s “Mozart in the Jungle” and ABC’s “Scandal,” the show marks his first regular role on a major network. 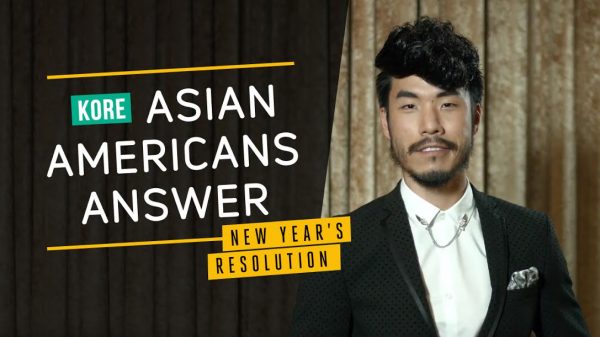