K-pop idol and BIG BANG rapper T.O.P. has been arrested for using marijuana, and the incident has the Korean entertainment world in an uproar.

Marijuana is illegal under South Korean law, with offenders subject to up to five years in jail or a fine of approximately $45,000.

This ongoing story looks to be one of K-pop’s most dramatic yet, but the rapidly unfolding details of T.O.P.’s arrest, indictment, military dismissal and recent hospitalization may easily cause confusion. If you’re lost in the whirlwind of information, here is a timeline to help you understand what is happening (all dates and times in KST.)

The Seoul Drug Criminal Investigation Department charged T.O.P. with smoking marijuana after a hair test came back positive for drug use. Though they were unsure if T.O.P. was a habitual marijuana user, the department suggested that T.O.P. smoked marijuana on three occasions with a female trainee in October 2016. The female trainee, whose identity was confirmed as Han Seo-hee, had been found guilty of multiple drug-related charges in the past.

Although T.O.P. initially denied the allegations, saying that it was only an e-cigarette that he smoked, the female trainee confessed to the charges.

“Hello. This is YG Entertainment. Firstly, we relay our deepest apologies. After confirming with T.O.P, we have confirmed that as reported, during his military service, he was summoned to be investigated for smoking marijuana before his enlistment. He has finished with all of the investigations diligently, and in the investigation process, he has admitted to most of the allegations and is reflecting deeply. We are sorry once again for worrying many people.”

T.O.P. was previously slotted to appear briefly on MBC’s television show “I Live Alone,” but in light of the controversy, MBC’s television executives made the decision to completely edit him out from the episode.

T.O.P. penned a handwritten letter to fans as well as the general public apologizing for the recent events and expressing his regret. The letter read, in part:

“First of all, I would like to sincerely apologize for causing great disappointment and disturbance with a huge wrongdoing. … Our members, my agency, the public… My fans who have supported me, and my family, I have left an irreparable scar in everyone’s hearts, so I believe I deserve to be punished. … My heart aches, and I am also very ashamed of myself. I will meditate and reflect on [my mistake] again and again.”

The Seoul Metropolitan Police reported that T.O.P. would be dismissed from his current military post because of the marijuana controversy. T.O.P. was conscripted into the military on Feb.  9 of this year, and originally posted in the Metropolitan Police’s PR department. On June 5, however, it was decided that he would be transferred to another department in the Yangcheon District.

While awaiting prosecution, T.O.P. was discovered unconscious in his home in Seoul and was rushed to the intensive care unit. An acquaintance told South Korean media that while T.O.P was still undergoing tests, he and other medical professionals suspected a drug overdose of some kind. T.O.P.’s mother and other family members also rushed to the hospital to stay by him.

Around 9 p.m., Seoul police updated the public on T.O.P’s condition, and said the medication overdosed on by T.O.P. contained ingredients found in sleeping pills; the idol did not lose consciousness, but instead fell into a very deep sleep. They also reported that T.O.P.’s urine and blood tests and his CT scans reported normal results. A doctor expects T.O.P. to regain consciousness in one or two days, according to Allkpop. 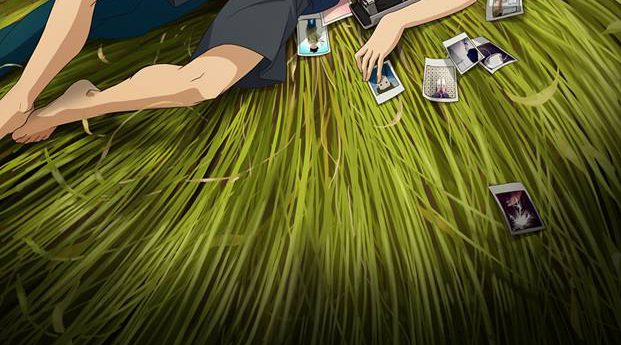