It’s often been said that Jackie Chan isn’t just one hell of a martial artist and international movie sensation, but is also extremely giving — ask any one of the members of his Jackie Chan Stunt Team.

Now several generations deep (the team was formed in 1977), some of the original members got together on Chinese television to surprise Chan (alongside current members) to pay respect to the man they affectionately call “Big Brother,” thanking him for all the selfless acts of kindness he’s done for them throughout the years.

For all of the broken bones and multiple trips to the hospital, the JC Stunt Team has worked tirelessly to perform the best stunts to help make Jackie Chan’s movies all the more exciting.

Grab a tissue and watch below: 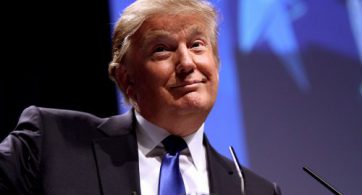