“Samurai Guitarist” Takamasa Ishihara aka MIYAVI is releasing his latest solo album, “NO SLEEP TILL TOKYO,” on July 24th of this year. The album is Miyavi’s first after a three year break and will be released through Universal Music Group.

“NO SLEEP,” which Miyavi describes as a combination of sounds from past songs like “Survive” and “Firebird,” presents an artistic departure from his most recent release, the visionary “Samurai Sessions Vol. 3 – Worlds Collide”—a features collection that included guest vocals from renowned artists like Samuel L. Jackson and Yuna over his signature guitar stylings. While much of Miyavi’s past works featured English lyrics, Japanese lyrics and culture are essential to conveying Miyavi’s message in “NO SLEEP.” Miyavi hopes to express a more personal side of himself while remaining true to his guitar skills. The album art will also feature original work from Sui Ishida, the mind and illustrator behind the popular anime series “Tokyo Ghoul.”

Wiry and hyper-intense, Miyavi is also an actor, a humanitarian ambassador for UNHCR and a brand ambassador for headphone company Beats and Italian clothier Moncler. On May 4th he kicks off his world tour in Japan, followed by the United States and Europe, and will be previewing songs from “NO SLEEP.”

Watch an interview with Miyavi here: 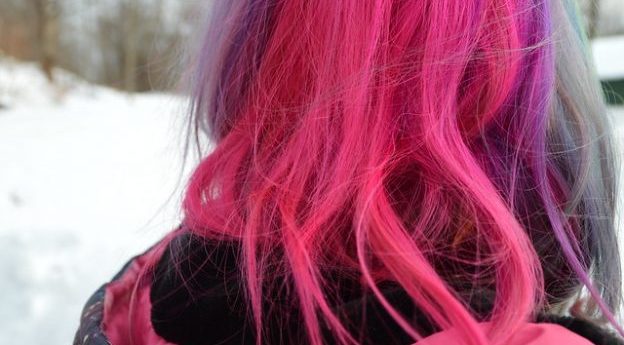 In a world of internet influencers and Instagram, you don’t have to look far to see gorgeous hair of all colors, cuts and styles. From layered do’s with multicolored […]