Wednesday evening, MTV aired White People, a highly-anticipated documentary that follows Jose Antonio Vargas, a Pulitzer Prize-winning journalist and activist born in the Philippines, as he explores what it means to be white in a diverse America.

Ready to get uncomfortable with us? #WhitePeople airs tonight at 8/7c. pic.twitter.com/jeclvzet4m

Vargas begins his exploration by inviting young adults in Bellingham, WA; Rapid City, SD; Winston Salem, NC; and Phoenix, AZ to come together to discuss their thoughts on what it means to be young and white.

After Vargas introduces himself and his story about being an undocumented immigrant, he then asks the simple question, “What are you, and where are you from?” It’s not so surprising that one young man’s response was, “I’m Caucasian, I’m white, that’s my heritage.” Interestingly enough, the conversation takes a turn as Vargas follows the man’s claim stating that “White is not a country.”

The documentary then delves deeper into white American experience by looking into the stories of Dakota, a young queer white man who attends a historically all-Black college; a small group of white teachers who teach on the Oglala Sioux Indian preservation; Katy, a community college student who struggles to find scholarships specifically for white people; John, an Italian American DJ who is witnessing a growing Asian immigrant population in his New York neighborhood; and Lucas, a community college student who holds workshops on white privilege.

Do you ever wonder what white privilege means? Maybe it’s time to find out. #WhitePeople http://t.co/Vn5cyJZaYB pic.twitter.com/lnuE0j7pYy – MTV (@MTV) July 19, 2015

Watch the full MTV special below:

As expected, audience reactions varied from praise for Vargas for his work to down right spiteful comments that attack Vargas.

There are those who support the documentary:

#WhitePeople mad at hat MTV documentary because it exposes the privileges they have. They don’t like it because it’s the truth. – Wavybones the L God (@TheOGMikeLowery) July 23, 2015

.@joseiswriting I thought u did a great job w/ #WhitePeople & I particularly appreciated the Bensonhurst segment e.g. Happens to all of us.

5 minutes in & #WhitePeople has already given an education on the harmful use of the word #ghetto as an adjective. – Alida Garcia (@leedsgarcia) July 23, 2015

White people get to be uncomfortable for an hour and here I am, back to my real life of institutionalized discrimination. #WhitePeople

shoutout to MTV for this movie #whitepeople they’re finally seeing what we’ve been preaching about for how many years? over 500? – âœ¨ Ajaika âœ¨ (@_CasuallyMe) July 9, 2015

And those who are against it:

#WhitePeople the creator of the show is not a legal American yet he is trying to change America. He is currently using prejudice for money.

This #WhitePeople thing is stupid, isn’t classing all people of one race into one stereotype is what everybody is trying to fight anyway ? – Liv Dicken (@livmdx) July 23, 2015

Be sure to check out the documentary for yourself and tell us what you think. 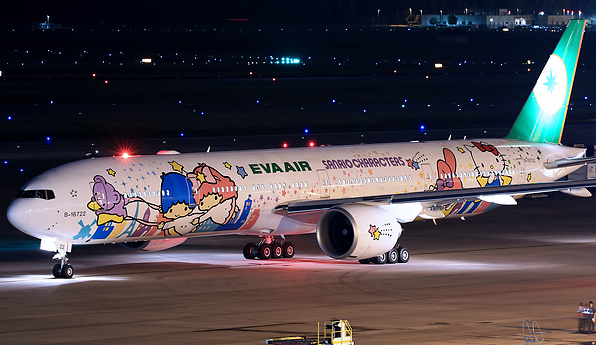