“Breed,” an upcoming horror flick from Fox, will be directed by Karyn Kusama, the name behind last year’s “The Invitation,” according to Deadline.com.

Kusama will work again with writers Phil Hay and Matt Manfredi for the project, which is being adapted from Chase Novak’s novel of the same name.

The story is of the creepy twin children variety, in which a wealthy New York couple suffer the consequences of a fertility procedure gone wrong.

Scott Frank, in his first Fox project, will produce. He told Variety that the film was “a no-brainer.” “The fact that I also get to collaborate with the talented likes of Phil, Matt and Karyn only makes an already exciting project even sweeter,” Frank said.

Kusama is also known for helming “Jennifer’s Body” and “Girlfight,” and for her recent directing work on television, from “The Man in the High Castle” to “Casual.” 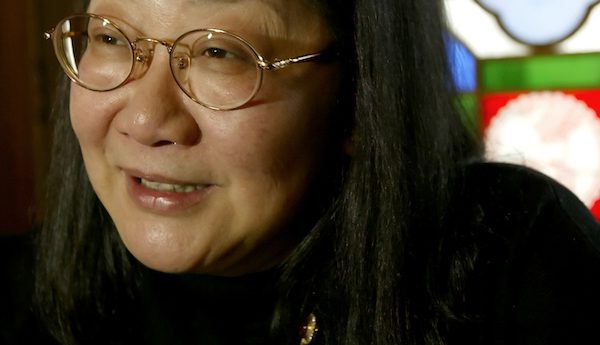 A beloved community activist who helped in shaping the Asian American identity in San Francisco has died. Rose Pak, 68, died in her home early Sunday morning of natural […]