Auli’i Cravalho is headed back to the recording booth to reprise her role voicing the titular heroine of Disney’s “Moana” for a Hawaiian-language version.

The University of Hawaii’s Academy for Creative Media System (ACMS) is set to produce the Hawaiian-language version of the film.

“I’m so happy to be reprising my role as Moana, and this time in the Hawaiian language,” Cravalho said in a video she posted on social media. “Thank you to Disney, the University of Hawaii and everyone who’s teaming up to create our very special Hawaiian-language version of the film.”

Aloha #moanaohana! So thrilled to announce I’ll be returning to the recording booth for the #HawaiianLanguage version of @DisneyMoana! ❤️ pic.twitter.com/jOf0ZQfgEJ

The decision to produce a re-dubbed version of “Moana” came after the success of the Maori -language version of the film in September. The Disney movie was also the first film to be translated into Tahitian.
The Hawaiian-version of the film is set to record in January 2018 in Honolulu, with its expected completion date in March 2018. Heather Giugni, producer of the film, told NBC News that the project is organized and funded by ACMS and will be distributed on DVD throughout the state as a Hawaiian language tool. 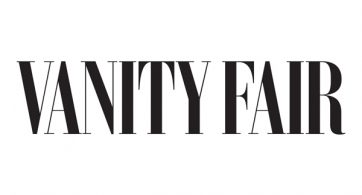