Hawaiian singer and actress Auli’i Cravalho made her debut as Moana, and now she’s ready to “Rise” up in NBC’s newest musical TV series.

The musical drama is set for a March 13, 2018, release date, according to a tweet from the show last week.

Described as a heartfelt series of triumph and inspiration, “Rise” is about a musical theater teacher and family man who rejuvenates his school’s fizzling drama program. It is based on the book “Drama High” by Michael Sokolove and is also set to star Josh Radnor (“How I Met Your Mother”) and Rosie Perez, as well as an appearance by Lin-Manuel Miranda.

“This show is about real life and real people,” Cravalho, who plays Lillette Suarez, told Hollywood Outbreak. “And there’s nothing that moves people more than real life. The heartache and the struggle that we all go through. And it’s about high schoolers and high school is hard. (It’s about) realizing that you have struggles doesn’t mean you can’t get through it as well.”

They’ve been waiting for their moment. #Rise up Tuesday, March 13 at 10/9c on @nbc, after @NBCThisIsUs! pic.twitter.com/tJLLvsXJPh 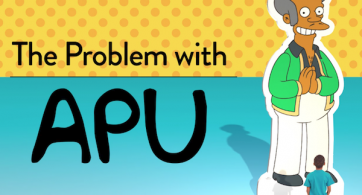