Korean American candidate Roy Cho from New Jersey is one of 22 Asian Pacific Americans vying for a congressional seat in 12 different states and U.S. territories this November. That’s a notable jump from 2008, when 13 candidates ran for congressional office.

“The record-breaking Asian American Pacific Islander (AAPI) candidacies in the 2014 election is a strong indication that the AAPI community is ready to step up to the plate instead of staying on the sidelines,” said Floyd Mori, president and CEO of APAICS, in a released statement.

Groups like APAICS, a national, nonpartisan organization dedicated to promoting AAPI political representation, are hoping that this year’s strong showing will reap some wins and boost the presence of Asian Pacific Americans elected officials, who are still quite the minority in the political landscape. According to the Congressional Asian Pacific American Caucus, only 2 percent of the members of the House of Representatives and Senate are of Asian Pacific descent, though APAs comprise 6 percent of the U.S. population.

Some 159 Asian Pacific Americans are also running for seats on state legislatures across the country.

“This trend empowers AAPIs to express their voice at all levels of civil engagement and to make a difference where it matters most to our community,” said Mori. “The vital step for all of us is … to vote on November 4.”

APAICS prepared this infographic, providing a snapshot of the major Asian Pacific American races for the Nov. 4 election. 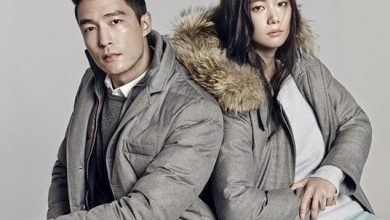