Shin, one of South Korea’s top rock icons, underwent a surgery for abdominal adhesions at a hospital in southern Seoul on Oct. 17. During the abdominal surgery, the doctor, surnamed Kang, performed a stomach reduction operation without the consent of Shin or his family and accidentally punctured the small intestine and pericardium (the sac that surrounds the heart and roots of great blood vessels), which led to pericarditis, peritonitis and blood poisoning. Shin died on Oct. 27 after suffering a cardiac arrest.

After conducting an investigation for three months, the police concluded that Kang failed to take the proper measures to treat Shin’s symptoms. On Oct. 20, the singer returned to the hospital in extreme pain with a high fever and an abnormal surge in white blood cell count.

“By looking at the reports made by National Forensic Service, there is a high likelihood that the surgical operation was unnecessary and such an inappropriate surgery damaged his pericardium,” said the police department. “Despite the fact that there might have been medical malpractice during the surgery, if an appropriate action was taken, this would not have led to a death after all.”

The police is set to hand the case over to the prosecution and will formally ask them to file a medical malpractice charge against Kang next week. 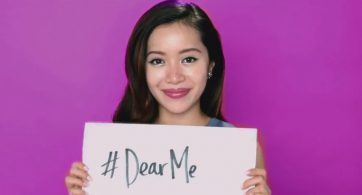