Apparently, the new fad for South Korean parents is sending their children to boot camp–physical, labor-intensive Marine-operated camps where children as young as 7 spend their summer or winter “vacations” clad in army fatigues to train like a soldier.

Their child’s crime: being spoiled, weak or…academically unsuccessful and too obsessed with the Internet.

The Los Angeles Times posted a photo slide show of these boot camp teens clearly expressing variations of agony or unhappiness as they undergo the parent approved, two-week hell that costs nearly $1,000.

At Blue Dragon Marine Corps Training Camp on Daebu Island near Seoul, $1,000 ensures that these child “cadets” will experience barbed-wire obstacle courses, climbing walls, mud-crawling and occasional gas attacks. Even better, ex-Marine drill instructors will bark orders as the teens suffer–not for alcohol or drug addiction, but for not living up to their parent’s expectations.

Do these parents really think that boot camp is going to raise their child’s grades or make them less addicted to computer games? These parents need to learn how to discipline their own kids–and not depend on some random ex-Marines. 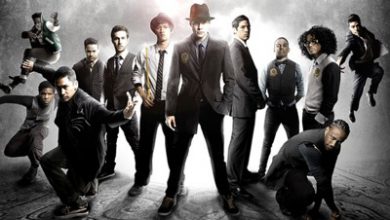