Harry Shum Jr., Malese Jow and Max Zhang are all set to join Sylvester Stallone and Dave Bautista in “Escape Plan 3: Devil’s Station,” according to Deadline.

The pic is the third installment in Stallone’s “Escape Plan” franchise, and the Hollywood star will be reprising his role as Ray Breslin, who must team up once more with Bautista’s Trent DeRosa to rescue a teammate from prison.

Jow played the vampire Anna on “The Vampire Diaries” between 2009 and 2011 and more recently had recurring roles on the CW’s “The Flash” and an upcoming role on “The Shannara Chronicles.”

Max Zhang is a Chinese actor and former wushu athlete who was a stunt double in “Crouching Tiger, Hidden Dragon” and nabbed roles in Wong Kar-wai’s “The Grandmaster” and “Ip Man 3.” He is currently filming “Pacific Rim: The Uprising.” 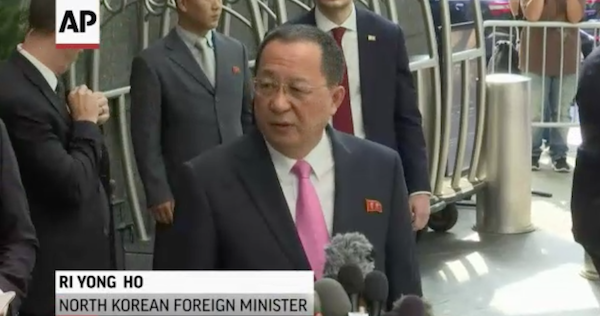