Alexander Sebastien Lee’s documentary about four aspiring Shaolin kung fu warriors will be coming out tomorrow. Lee who was born and raised in Los Angeles by his Korean mother, was inspired to tell the story of the individuals he had met on his own journey to the Shaolin temples in China.

The documentary focuses on four individuals with different backgrounds, hopes, and dreams. Yuan Peng is a young boy who was abandoned by his parents and adopted by a Shaolin monk, and hopes to one day be the next Jet Li, while Orion, an American looks to adopt Shaolin as a way of life. Eric is a 29-year-old from France who desires to learn kung fu, but must start his journey with peers who are less than half his age. Lastly, the documentary also features Zhu, the son of rural farmers who trains to be the next Sanda champion, a modern form of Kung fu that resembles kick boxing, in order to escape poverty. 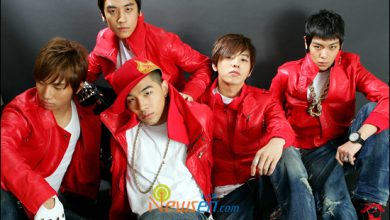