In a huge mansion, bikini-clad girls dance with a slight young man wearing baggy designer clothing, as he raps about love and lust. It could be a scene from any American music video, except Viet-pop star Sơn Tùng M-TP is singing in Vietnamese. Oh, and Snoop Dogg is there, too.

The latest release from the “Prince of Vietnamese Pop” features the legendary Californian Snoop Doggy Dog, who even gives a shout-out to his hometown of Long Beach. “Hãy Trao Cho Anh,” or “Give It To Me,” dropped Monday via Sơn Tùng M-TP’s (real name Nguyễn Thanh Tùng) independent label M-TP Entertainment. The singer is well known for his 2018 single “Chạy Ngay Đi” (“Run Now”), and has received numerous awards that include an Mnet Asian Music Award and an MTV Europe Music Award. The video sees “The Prince” walking and driving through a vast, dry desert that looks like it could be just up the road from Joshua Tree, while dropping catchy lines that are sure to have you singing along (even if you don’t nail all of the words). Since its release just days ago, the music video has already garnered over 52 million views on YouTube. 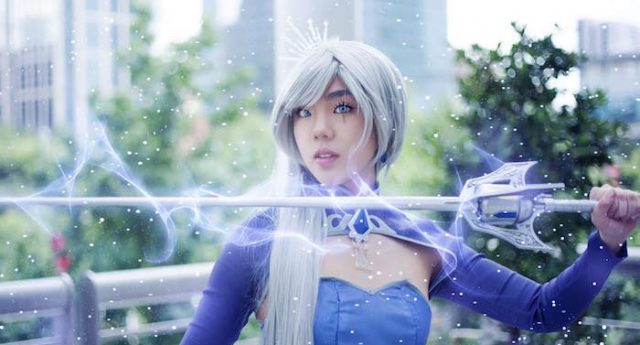 Whether you grew up watching “Naruto” or like to binge “Neon Genesis Evangelion” on Netflix, you’ll know the world of anime opens the door to far more of Japanese […]