2NE, a Korean girl group under YG Entertainment, recently released its first full-length album, To Anyone, which managed to top the iTunes Hip-Hop Album Chart (albeit, briefly) and reach the No.7 spot on the Billboard World Albums Chart.

2NE1 also has its own reality television show, titled 2ne1TV, which is airing on Korean cable channel M.net, but is also being uploaded onto 2NE1’s official YouTube channel.

Although all of the members are ethnically Korean, three of them have lived abroad and are fluent in English, making their forays into the world market more feasible than some of the other Korean artists who have tried to make it in America.

The most recent 2NE1TV episode showed 2NE1 working with super-producer Will.I.Am of the Black Eyed Peas, who has been helping the group record and create 10 original tracks for an upcoming English-language album, set for potential release in 2011. While in Los Angeles, the 2NE1 members also met up with designer Jeremy Scott, who has been a self-reported fan of the Korean girl group.

Check out 2NE1’s singles, Can’t Nobody, Go Away and Clap Your Hands. 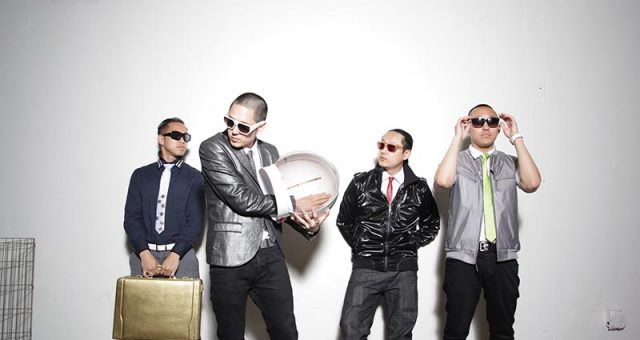 So yesterday we tweeted that Far East Movement had reached the #2 spot on iTunes, just behind fellow Asian American Bruno Mars, but we were so excited to see […]