With the latest release of Ziyi Zhang’s newest movie, The Grandmaster, let’s take a trip down memory lane with some of her best movie moments, gif style!

Memoirs of a Geisha

That moment when she not only stopped a man in his tracks with a single look, but probably every single viewer too.

Her intense performance of the snow dance.

When she captivated the audience with her graceful and beautiful dancing.

Her fight scene vs. Michelle Yeoh which hands down, is one of the best.

When she took out three men effortlessly using just her feet.

When she defended herself with just one arm while holding tea in the other like it was no big deal.

When she managed to sport a great up do in less than three seconds and look intimidating at the same time.

When she unexpectedly came out of no where with her high kick.

And last but not least, this epic moment in The Grandmaster where she fights to regain her family’s honor.

The Grandmaster has already premiered in Los Angeles and New York, and will be released nationwide on August 30. Don’t miss out on this action packed movie! There definitely will be several gif worthy scenes! 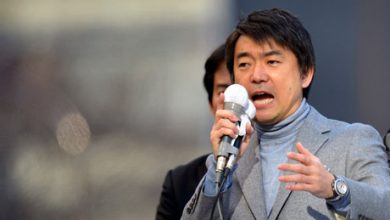