The full list of nominations for the 2020 Golden Globe Awards just dropped this morning, but netizens are already buzzing about the announcements—particularly the fact that, once again, there are no women nominated in the Best Director, Motion Picture category. However, the 77th Golden Globe Awards do feature a large number of AAPI nominees. Though it’s no surprise, “Parasite” and “The Farewell” especially dominated the awards categories this year. Find the full list of AAPI projects and individuals who have been nominated below.

BEST PERFORMANCE BY AN ACTRESS IN A MOTION PICTURE, MUSICAL OR COMEDY 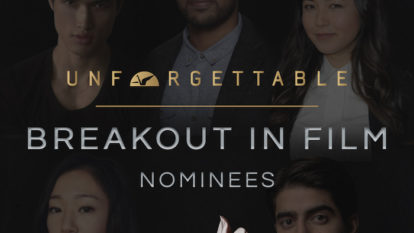