Nominations for the 2022 Golden Globes were announced on Dec. 13, with API actors and creators garnering nods in several categories.

Most notable of the pack is Netflix’s record-breaking series “Squid Game,” which earned three nominations: Best Television Series (Drama), Best Performance by an Actor in a Television Series (Drama) for Lee Jung-jae as Seong Gi-hun and Best Performance by an Actor in a Television Supporting Role for O Yeong-su as Oh Il-nam. Although the “Squid Game” squad is up against some tough competition, going head-to-head with HBO’s tour de force “Succession” in each of the three categories, being nominated still marks an exciting turn for API creators worldwide.

The Golden Globe Awards won’t air on TV this year, but the award winners will be announced Jan. 9. 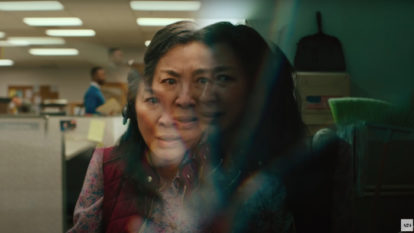 The A24 film starring Michelle Yeoh will hit theaters in March of 2022.