Happy Kamehameha Day! And no, you jokesters, this has nothing to do with Dragon Ball Z. What is Kamehameha Day you ask? As it turns out, June 11th is a celebrated day for Hawaii because it is the official day to honor the great chief and monarch, King Kamehameha. On this day we can expect to see parades, many celebratory hulas and yards of plumeria leis draped around Kamehameha’s statue. To understand more about Hawaii’s honored king, here are some things to know about Kamehameha the Great.

Kamehameha was born sometime in November of 1758 in Kohala, Hawaii. Hawaiians believed that the storms and strange lights during Kamahameha’s birth were signs for the birth of a great chief. However, because of this prophecy there were threats from warring clans. So young Kamehameha was hidden away in Waipio right after his birth, only for him to return five years later.

2. Makings of a Chief

Upon his return, Kamehameha went on to receive special training from his uncle, King Kalani’opu’u. Included in his training were skills in games, warfare, oral history, navigation, religious ceremonies and all things necessary to become an ali’i-‘ai-moku (a district chief). Young warrior Kamehameha was described as a tall, strong and a physically fearless man who “moved in an aura of violence.”

3. Rivalry in the family

The Hawaii islands weren’t always united. Instead, they were divided when Kamehameha’s uncle split the islands between his son, Kiawala, and Kamehameha. Though Kiawala was the eldest and direct lineage of the king, Kamehameha showed the markings of a great warrior so King Kalani’opu’u entrusted the war god Kuka’ilimoku to him and his share of the land. It set the stage for civil war among the chiefs of the island of Hawaii, and soon Kamehameha began challenging Kiawala’s authority.

Relations were civil until 1782, when a dispute led to a war in which Kiwalao died. By 1795, Kamehameha had a majority of the islands under his control, but eventually became ruler of the entire islands. He made Hawaiian history as the first man to unite the Hawaiian Islands into a viable and recognized political entity.

King Kamehameha saw the importance of foreign powers and technology. Kamehameha also recognized the efficacy of foreign aid and sought assistance from Captain George Vancouver. Vancouver convinced Kamehameha to cede the Island of Hawaii to the British who would then help protect it. Kamehameha then spent the following years rebuilding the island’s economy and learning warfare from visiting foreigners. 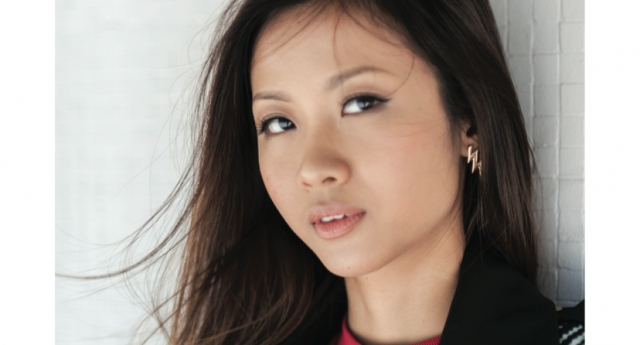