As the Asian country with one of the largest Christian populations, it comes as no surprise that Christmas, or “Pasko,” is one of the biggest holidays in the Philippines. Check out these five uniquely Filipino Christmas traditions!

Roughly translated as “Mass at Night,” Simbang Gabi is a nine-night tradition that involves waking up in the wee hours of the morning and journeying to your nearby church to attend a pre-dawn mass. Afterwards, the community will typically come together for a friendly breakfast. Many Filipinos will traditionally make a wish that they believe will be granted at the end of the nine-day prayer.

A post shared by Experience Philippines (@experiencephilippines) on Dec 1, 2017 at 6:45am PST

Most the “Pasko” festivities in Philippines will take place on Christmas Eve rather than Christmas Day. On that night, Filipino families share in Noche Buena, the Christmas Eve meal which happens after the midnight Christmas mass.

Walking through the streets of Philippines in December, you can be sure to find scores of “parols,” or light-up Christmas star lanterns, hanging from the roofs of homes everywhere.

A post shared by TropicalExperience Philippines (@tropicalexperience) on Oct 23, 2017 at 5:13am PDT

During the Christmas season in Philippines, it is tradition to eat “puto bumbong,” a type of Filipino delicacy, typically purple in color, made from glutinous rice and eaten with shredded coconut and brown sugar. It’s a favorite at Noche Buena parties!

While singing carols during Christmas time isn’t a tradition exclusive to Philippines, what sets this musical custom apart from the rest of the world is that caroling in the Philippines is mostly for children. During the season of “Pasko,” kids are encouraged to go around the neighborhood singing Filipino carols in hopes of getting bits of change in return.

Awesome turnout at the #Fun #Day for the #kids in #Compostela. We thought we’d run out of food but God multiplied. We actually had more than enough. It truly was a fun day and another very humbling experience. So blessed to have a beautiful and very passionate #team including #Filipino #celebrity #Monica #Sacay and #Cebu-based #fashion #designer #Janice #Warner…And so the series of #Christmas surprises here and abroad begins. 😉 To God be the glory. #Christmas #christmasincebu #compostela #spiritofgiving #thanksgiving #christmasinphilippines #obeyinghiscall #tagforlikes #instapic #travelwithadifference #travelsinthephilippines 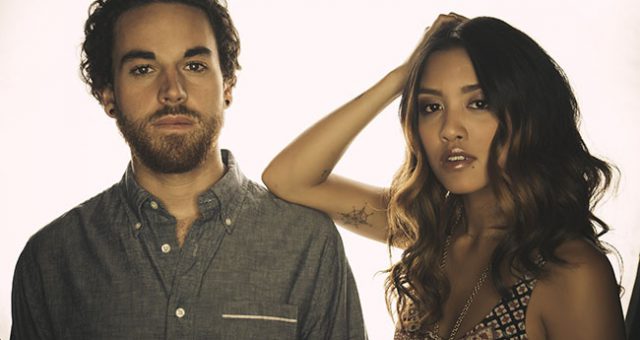 The holidays are here, and we are loving these takes on seasonal classics by Asian American musicians, singers and songwriters: “Have Yourself A Merry Little Christmas” – Us The […]