In an effort to appeal to more global audiences, Amazon Studios has partnered with illustrious Hong Kong filmmaker Wong Kar-Wai for “Tong Wars.”

“Tong Wars,” a crime drama series set in 19th century San Francisco, will tell the story of the growing tension between Chinese immigrants and the crime families that ran Chinatown.

Wong is the latest cinematic auteur to try his hand at directing for the small screen and online streaming services, according to Variety. Audiences may recognize Wong’s highly stylized and visually striking filmmaking from works like “Chungking Express” and “In the Mood for Love.”

The results of a recent study on APA representation on television shows that despite the success of shows such as “Master of None” and “Fresh Off the Boat,” Asian Americans and Pacific Islanders remain underrepresented on TV. While there’s been no news yet regarding a cast for “Tong Wars,” the drama’s focus on the Asian immigrant community in San Francisco means there will be at least one more TV show where Asian actors will have the spotlight. 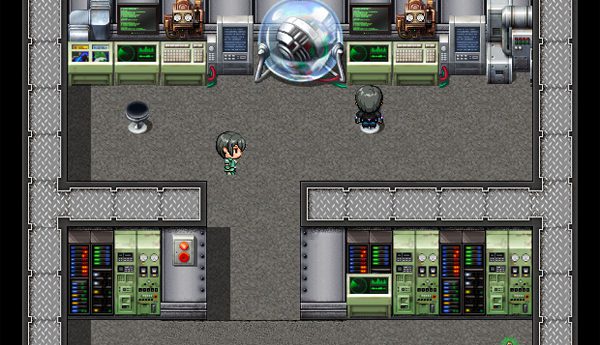