Jason Momoa, who’ll be back on the big screen soon as Aquaman, will make his “Saturday Night Live” hosting debut on Dec. 8, according to Variety, alongside musical guest Mumford & Sons.

Momoa depicted the DC superhero for the first time in “Justice League” last year. His upcoming “Aquaman,” directed by James Wan, presents the origin story of the half-Atlantean, half-human King of Atlantis.

Momoa is otherwise best known for HBO’s “Game of Thrones,” in which he played Khal Drogo. 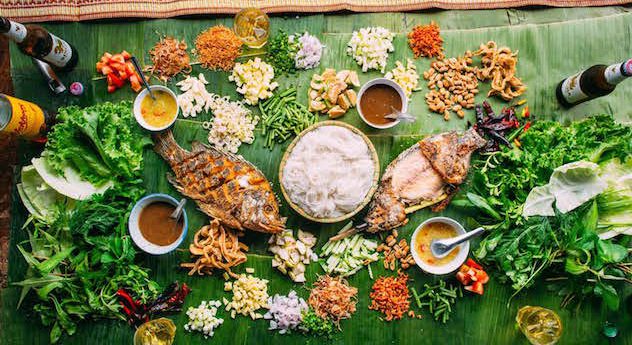 In 2011, James Syhabout took over the family business — his mother’s Thai restaurant in Oakland — and transformed it into his now-famed Lao/Thai eatery, Hawker Fare. Syhabout was […]