Elizabeth Sung, the veteran stage, film and TV actress and prominent figure in the Asian American arts community, died Tuesday at the age of 63.

Sung was born in Hong Kong and best known for her film and television roles in “The Joy Luck Club,” “Memoirs of a Geisha” and “The Young and the Restless.”

A Juilliard graduate, Sung was a ballet dancer with the Alvin Ailey Repertory Dance Company who transitioned into acting in the late 1980s. She was herself a filmmaker, and later received a Master’s degree in directing from the American Film Institute.

Sung dedicated much of her time to collaborations with the Asian Pacific American creative community. Most recently, Sung was seen in the films “For Izzy,” which premiered at the Los Angeles Asian Pacific Film Festival, and “White Rabbit,” which also showed at the festival.

With a saddened heart I bid goodbye to Elizabeth Sung. Inspirational advocate for #AAPI diversity in the arts. And my “mother” both on and off screen. Your dragon spirit and Phoenix radiance will always be remembered. Wish we could run one last scene together #RIP pic.twitter.com/Di78Ir7GXY

I was shocked and sadden ro hear about the passing of Elizabeth Sung. #TheJoyLuckClub sisters/family mourn the loss of this lovely, talented lady. Too soon, too sudden.

My heart goes out to Peter, her family & friends. RIP.
❤️ https://t.co/ERnBMc4XQe

I’m so sad to learn that the world has lost Elizabeth Sung. In our time we spent together both in New Mexico and in LA, she taught me a lot about humility, strength and kindness. A true role model. You will be missed dearly. Rest In Peace.

Rest in Peace to one of the most beautiful souls in my life… Elizabeth Sung was my acting/hollywood mom, and one of the kindest souls I’d ever known. I love you & will miss you with all of my soul. Please come visit me in my dreams, as you’ll always have a home in my heart ❤️ pic.twitter.com/ZJ69RsAgk3

Shocked to hear about the recent passing of Elizabeth Sung, an amazing actor and friend. She was one of the kindest, most thoughtful and curteous women I’ve ever met. Here we are in The Lees of Los Angeles, directed by Keo Woolford who was also gone too soon. Rest in Peace. pic.twitter.com/P9IFshqLTs 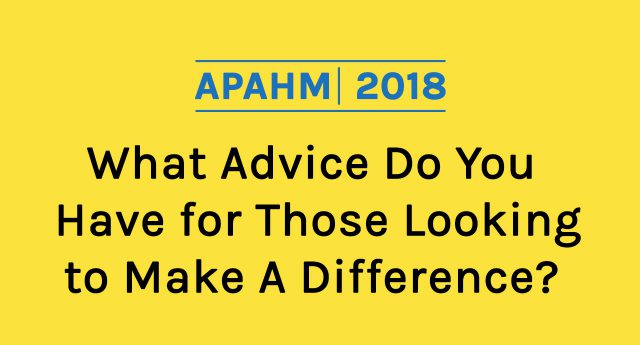 We launched #TogetherWeSpeak this Asian Pacific American Heritage Month to spotlight Los Angeles-based female API activists who are empowering their communities through action and by speaking up. We asked each woman: What advice […]