Twitter is a weird and sometimes funny place to be. Over the past week, we’ve collected a few tweets from Asian American personalities across the board. Here’s some of our favorites:

Dog lovers will probably say even one cat is too many. Anna Akana begs to differ.

How can you say something so controversial, yet so brave?

Tokyo Drift is the best Fast and Furious movie and only Jen is brave enough to say it https://t.co/YdtVV4Ruy3

The fact that Wendy’s dropped a mixtape is either a one-off, or we’re going to end up seeing McDonald’s get a Grammy next year.

Yo, @Wendys dropping a mixtape is exactly the type of innovation I strive to offer the world. I am impressed and on the floor. “Why your ice cream machine always broke”

John said there would be leopards today. But it’s lepers. I uh, am not good with the Bible.

We’re in Aries season now, so… Cancer and Capricorn? You’re on thin ice.

Thank god for strangers at parties who type me by astrology or else I wouldn’t know who to hate.

Did you know bananas and avocados are berries?

Finally, a man who knows what he wants.

i prefer moron, thank u very much https://t.co/Ne4GUuQToO

Disco can save lives.

CPR can be easy to follow thanks to @kenjeong. While our teacher is not a famous actor and comedian, signing up for the class at https://t.co/DJQDGFgBWx will teach the @RedCross fundamentals.https://t.co/JggODgpnsD

Time is just an illusion made by man to explain the unexplainable.

Your asian stereotypes are lies because I literally just spent 15 minutes trying to figure out what time 19:06 is. Is it even PM

This is weirdly and deeply relatable in a way we cannot express.

What’s another word for rooster?

The many dangerous and fun roads I can go down with this one.. I’ll just leave this one here… https://t.co/QbSg5H26zo

Nothing we have ever read has ever resonated with us as much as this tweet.

What are some of your favorite tweets from this week? From who? Let us know! 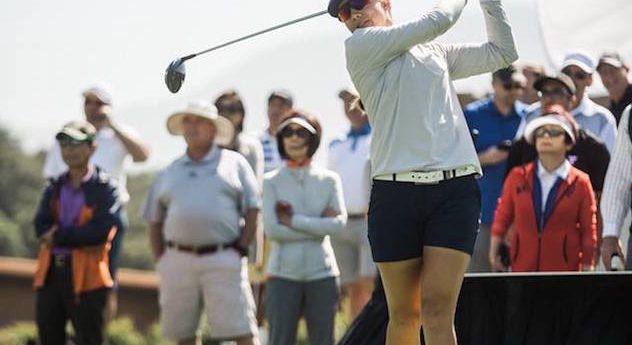 Kore Pro-Am is returning for its 12th year on April 2 and 3. The annual golf tournament, presented by Axalta Dura Coat Products and hosted by Pechanga Resort & Casino, […]