With a limited theatrical release, Ip Man: The Final Fight is not your typical wuxia movie. Though it loosely follows the story structure of previous Ip Man movies, it differs in its pacing and tone.

Director Herman Yan slows the story down to follow the life of Wing Chun grandmaster Ip, played by Anthony Wong. Wong’s portrayal of this illustrious Chinese Martial Artist illustrates Ip Man as the man behind the legend rather than the near-mythological-hero-and-underdog-defender most fans may be used to seeing.

A particularly powerful scene that best exemplifies this is an exchange between Ip Man and his most famous pupil, Bruce Lee. Lee’s face remains hidden throughout the entire scene, perhaps to preserve his legacy by leaving him an enigma. His fame and success is evident as he offers his master a ride in a luxurious American car. Ip man politely declines the offer, saying he prefers to walk home. Such are the ways in which Ip Man: The Final Fight humanizes Ip Man and reveals what might have been his core values and philosophy.

For those who are curious to see a different kind of Yip Kai-man, I highly encourage you to check out Ip Man: The Final Fight . 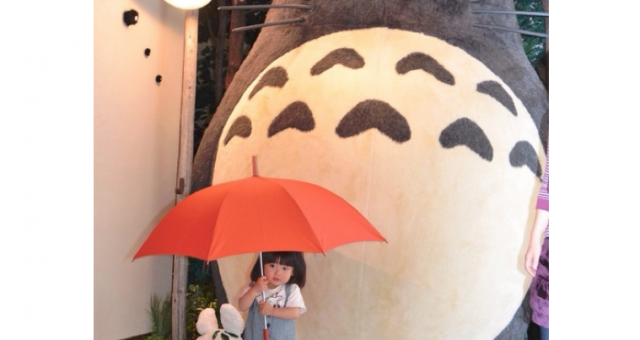 It seems like fans everywhere are trying to keep the Miyazaki fandom alive despite the Miyazaki’s confirmed retirement. Just last month we found an adorable little girl cosplaying as […]