Can’t get enough of the dashing villain from “Wu Assassins?” Then you’re in luck, because Byron Mann  just landed a recurring role on Hulu’s “Little Fires Everywhere.”

Mann will appear on the show alongside stars Reese Witherspoon (“Big Little Lies”), Kerry Washington (“Scandal”), Rosemarie DeWitt (“Mad Men”) and Joshua Jackson (“The Affair”). “Little Fires Everywhere” is based on Celeste Ng’s 2017 bestselling novel, which follows a wealthy family known as the Richardsons living in a tight-knit, upper-class suburb. Mann will play Ed Lan, a Chinese American lawyer who takes on the custody case of Bebe Chow (Huang Lu), upending the town of Shaker Heights in the process.

Mann will also be reprising his role as Yao Fei Gulong from the first season of “Arrow” in the superhero drama’s forthcoming eighth season. Most recently, he played the complicated antagonist and father figure Uncle Six in Netflix’s “Wu Assassins” (2019), and starred opposite David Oyelowo as Detective Roger Lee in the Blumhouse thriller, “Don’t Let Go” (2019). 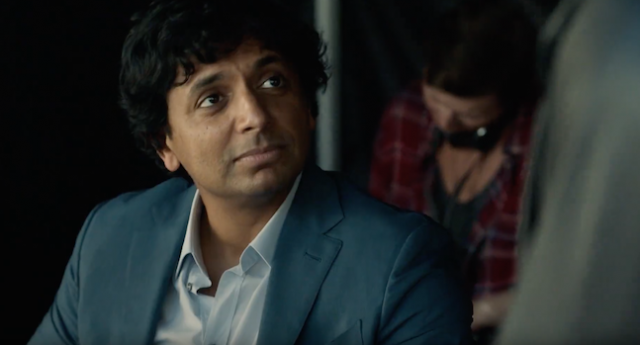 In the wise words of Michael Scott, “IT’S HAPPENING. EVERYBODY STAY CALM.”  The trailer for the fourth season of NBC’s popular television series “This is Us” just dropped last […]