In the wise words of Michael Scott, “IT’S HAPPENING. EVERYBODY STAY CALM.”

The trailer for the fourth season of NBC’s popular television series “This is Us” just dropped last Saturday (Aug. 31), and fans have all sorts of questions. First of all, is that M. Night Shyamalan? Your eyes aren’t deceiving you—the renowned director of “The Sixth Sense” and “Split” is joining this season’s cast. While his role in the show hasn’t been revealed yet, audiences can anticipate another great addition to the series’ long list of diverse cast members.

The trailer also teased plenty of familiar faces: Tim Jo will return this season as recurring character, Jae-won Yoo—Randall Pearson’s (Sterling K. Brown) campaign manager. Yoo was introduced in the third season as a skeptic of Randall’s attempt to win the votes of Koreatown residents, until they eventually see eye-to-eye and agree to work together. Jo is also known for his work as Reggie Jackson on ABC’s “The Neighbors” and Eliot on Fox’s “Pitch.”

You can catch Shyamalan and Jo when the fourth season premieres on Tuesday, Sept. 24 at 9 p.m. 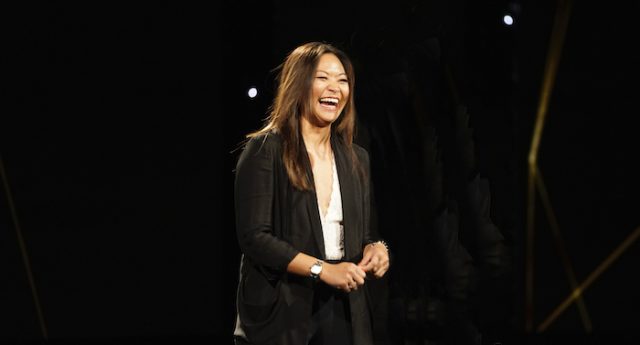 2020 is almost upon us, but somehow, stories of Hollywood pay disparity are still making headlines. Just this week, it was revealed that “Crazy Rich Asians” screenwriter Adele Lim […]