Cannes Film Festival is bringing back the movie we’re always in the mood for.

“In the Mood for Love” will debut in 4k restoration at the Cannes Film Festival to celebrate the 20th anniversary of its premiere. It stars Maggie Cheung and Tony Leung Chiu-wai, who was awarded Best Actor when the film first screened at the 2000 Cannes Film Festival.

The film follows a journalist and a secretary, who become suspicious of their respective  partners having an affair. They grow closer and slowly start to realize they have developed feelings for each other. According to a BBC Critics poll, “In the Mood for Love” ranks second as the greatest movie of the 21st century.

Hong Kong filmmaker Wong Kar-wai, who has also directed films such as “Happy Together,” “The Grandmaster,” and of course “Chungking Express,” will be attending the film’s restoration premiere.

The 73rd Cannes Film Festival is set to run from Tuesday, May 12 to Saturday, May 23. The 4k film is to be released worldwide in the summer of 2020 at select countries’ theaters, including some in the U.S. 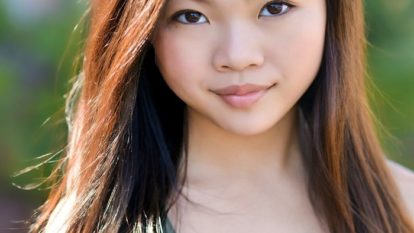 What happens if a group of kids accidentally launch a space missile, and gets stuck onboard without any proper training? Sounds dangerous, but Nickelodeon’s “The Astronauts” will tell you […]