Chin Yang Lee, who wrote the best-selling novel “Flower Drum Song,” passed away on Nov. 8. His family chose not to make his death public at the time.

Born in China’s Hunan Province to a family of rice farmers, Lee came to America fleeing the ravages of World War II and with the goal of becoming a playwright. However, while working as a translator and journalist, he started to write books instead.

“Flower Drum Song” was Lee’s first novel and explores the cultural gap between second-generation Chinese Americans and their first-generation parents in San Francisco’s Chinatown. The novel was wildly successful, but almost never got published. After being rejected several times, his agent took his novel to Farrar, Straus and Cudahy who gave the manuscript to an ill, elderly reader to review. Shortly after, the reader was found dead in bed with the book next to him with the words “Read this” scrawled on the front. So, the publishing house did. The rest is history.

“Without those two words, the novel would have never been published,” Lee said in an AP interview in 2002.

The book was turned into a Broadway musical that served as Gene Kelly’s stage directing debut and, later on, was adapted into a film. “Flower Drum Song” became the first Hollywood movie with a majority Asian cast and even featured a musical score by Rodgers and Hammerstein to boot.

The movie was met with mixed reviews by critics and some claimed that Lee’s novel relied on tired stereotypes to depict Chinese American life. Regardless, the film went on to receive five Academy Award nominations.

After “Flower Drum Song,” Lee wrote ten more books, but none were as successful as his first. Despite the controversy his debut caused, Lee is considered a pioneer in Asian American literature who brought complicated issues of identity, community and belonging to the forefront of mainstream consciousness. 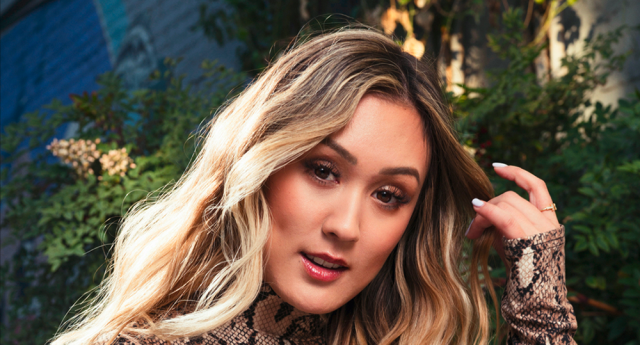 From awkward college kid to glam entrepreneur, YouTube superstar Lauren Riihimaki has grown up in front of millions of online fans. Through ups and downs, her #prettylittlelaurs family has seen it all. But how does LaurDIY save a part of herself for “herself”?