Based on the world created by del Toro and Travis Beacham in 2013’s “Pacific Rim,” the monster vs. robot sequel will be directed by Steven S. DeKnight and produced by Upper Room Productions. Cale Boyter will be executive producing.

Director Guillermo del Toro has said that a lot of the cast from the first film will be returning, although no one is confirmed. However, Charlie Hunnam is reportedly not reprising his role because of scheduling conflicts.

Little of the plot has been released, but what is known is that Boyega will play the son of Commander Pentecost, who was played by Idris Elba in the previous film. Jing’s role in the film is unknown.

Jing has starred in many Chinese films including “New Police Story” with Jackie Chan and “Special ID” with Donnie Yen. She makes her English-language debut in the 2017 film “The Great Wall” starring Matt Damon. She is also part of the ensemble cast in “Kong: Skull Island,” which is also set to be released in 2017.

Production will begin in Australia around November, and continue in China. The film is set to be released in February 2018. 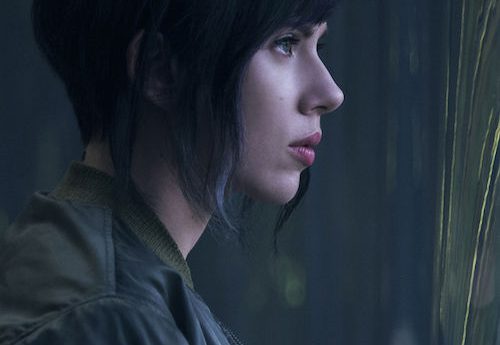 Paramount debuted the first peek into the controversial live-action adaptation of “Ghost in the Shell,” releasing five 10-second trailers Wednesday. Directed by Rupert Sander and written by Jonathan Herman and […]