Thirteen-year-old snowboarding prodigy Chloe Kim became the youngest medalist in the history of the Winter X Games in Aspen, Colo. on Saturday after finishing second behind Kelly Clark in women’s superpipe final.

Kim was just two-thirds of a point shy of Clark who finished with 95.00 for the gold medal. The eighth-grader pulled off a frontside 900 to earn herself a silver medal. Clark, an Olympic gold medalist, broke the event’s record in amplitude (the height above the pipe) at 14 feet, 11 inches.

The other women snowboarders are very inspirational, so I love competing with them,” Kim said. “And to be on the podium with them is just so exciting and awesome.”

Based on her accomplishments this season, Kim would earn an Olympics berth, but she won’t get her chance at the quadrennial event as Olympians have to be at least 15 or older to be eligible. 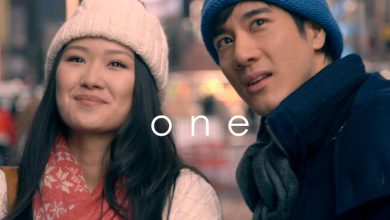