The six-and-a-half minute short, nearing the one million view count, opens on a young street musician (Leehom) performing on a cold winter’s day in New York City. Though he has raw talent, the musician is convinced that singing on the sidewalk is where he belongs; he might have been famous at one point, but in another life. Then he meets a stranger with dreams of her own, and his perspective changes for the better.

It’s a simple, sweet story that encourages others to see life as full of infinite possibilities; it’s up to you to choose what kind of life you want.

It’s also like most of Wong Fu’s other films: romantic, starring attractive twenty-somethings and geared towards Asian American youth. During Wong Fu’s college tour this year, more than a few students and campus organizations have voiced their criticism of the group, calling for less love stories and more videos that are representative of the country’s Asian American population and that cover social issues. 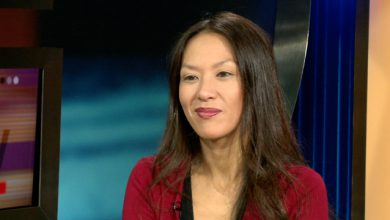 Amy Chua, everyone’s favorite “Tiger Mom,” has received nothing but backlash upon the publication of her newest book, The Triple Package — and rightfully so. The Chinese American law professor outdid herself […]