The cast list for Disney+’s “The Falcon and the Winter Soldier” is heating up, with the new additions of Desmond Chiam and Miki Ishikawa.

Chiam was most recently seen as detective Wyatt Cole on ABC’s “Reef Break,” and Ishikawa starred in AMC’s horror series, “The Terror: Infamy.” “The Falcon and the Winter Soldier,” which will bring the Marvel Cinematic Universe to the small screen, will take place after the events of “Avengers: Endgame” and stars Anthony Mackie (“Altered Carbon”) and Sebastian Stan (“Avengers: Endgame”) in the titular roles.

Although further details about the show’s plot are being kept tightly under wraps, Chiam and Ishikawa will be joining Emily VanCamp, who plays Sharon Carter (Agent 13), Daniel Brühl as Baron Zemo and Wyatt Russell as “Super Patriot” John Walker. The series is set to premiere on Disney’s streaming service in August, 2020. 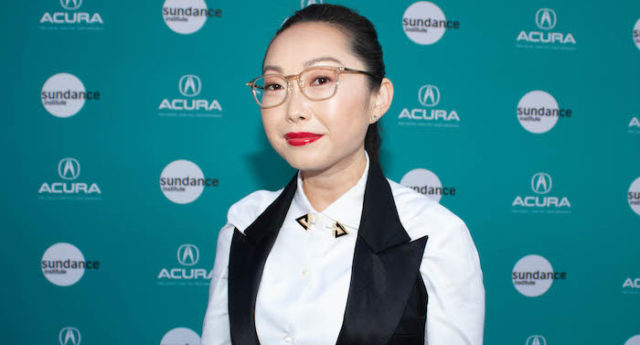 It looks like director Lulu Wang is finishing 2019 on a high note—not only has “The Farewell” been nominated for a Golden Globe Award, the news broke today that […]