It looks like director Lulu Wang is finishing 2019 on a high note—not only has “The Farewell” been nominated for a Golden Globe Award, the news broke today that she’s joining Nicole Kidman (“Big Little Lies”) on the creative team for Amazon Studios’ new show, “The Expatriates.”

Wang will serve as an executive producer and writer, and will also direct several episodes of the series, which is based on a novel of the same name by Janice Y.K. Lee. The show follows a tight-knit community of expatriates living in Hong Kong. Earlier in the week, Wang teased her involvement with the series in a Twitter post.

“When I first read Janice Lee’s diasporic novel, I was immediately drawn to the rich characters and the global yet intimate exploration of life in modern Hong Kong,” Wang told “Variety.” “I’m thrilled to be working with Nicole Kidman and Amazon, whose commitment to bold, nuanced storytelling make them the perfect partners to translate this atmospheric story to screen.” 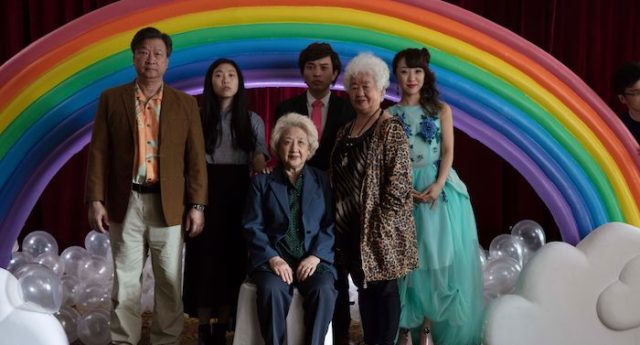 ​Director and screenwriter Lulu Wang first told the story “based on an actual lie” in April 2016, on an episode of Ira Glass’ radio series “This American Life.” In a […]