Dwayne Johnson is a busy guy, between filming for HBO’s “Ballers,” starring in the latest “Fast and Furious” movie and the upcoming “Jumanji” remake, yet somehow he’s still got time to promote Siri in Apple’s new mini-movie advertisement called “The Rock x Siri Dominate the Day.”

In the three-minute long commercial, the “Hardest Working Man in Hollywood” is working out, getting a haircut, rehearsing lines and trimming a bonsai tree all at the same time when he’s challenged to squeeze even more into his already-bursting schedule. While the help of his trusty assistant, Siri, Johnson borrows a Lyft driver’s car to speed to the airport, flies a commercial plane to Rome, takes a selfie in space and still makes it in time to a film shoot to deliver his line.

According to Apple, one should never “underestimate how much Dwayne Johnson can get done in a day with Siri.” The video currently has over 6 million YouTube views and even more on Johnson’s Twitter post.

Check it out below: 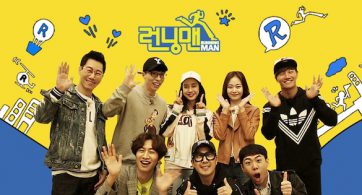