You may only recognize Donnie Yen as “Star Wars: Rogue One”‘s Chirrut Imwe, the Force-driven (if not exactly gifted by the mystical power), blind Jedha warrior-monk. He’s easily one of the best characters to be introduced to the series in recent memory. But Yen has a storied career as one of Asia’s most prolific martial arts actors, and though we’re positive you’ve stumbled across one of his many other films browsing Netflix, we have a few other suggestions that are worth tracking down to see Yen in more action.

“I am one with the Force and the Force is with me.”

“Once Upon a Time In China II”

This is the film that put Yen on the mainstream map, part of the “Once Upon a Time In China” series that also helped to turn Jet Li into an Asian superstar. Playing the role of Nap-lan Yun-seut, there are two epic fights worth watching repeatedly. Best to watch all six films, obviously.

As previously mentioned, Yen is best known for a sensationalized portrayal of Bruce Lee’s actual sifu: Ip Man. In the first part of the series, we see Ip Man take on the Japanese army during the Second Sino-Japanese War.

The second installment of the “Ip Man” trilogy follows Ip Man’s beginnings opening his Wing Chun kung fu school. One of its greatest fight scenes is with another famous Hong Kong actor/martial artist: Sammo Hung, where the schools of Wing Chun and Hung Gar collide.

We could go on and on with even more fights, but nothing warms our hearts more than this scene from “All’s Well, Ends Well.” It’s … well, just see for yourself.

What are your favorite Donnie Yen action scenes? Leave suggestions in the comments below! 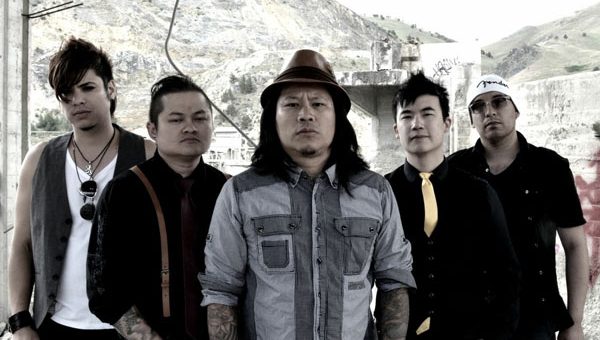 A Portland-based Asian American dance-rock band is at the center of an upcoming Supreme Court case that will determine if the group can officially name themselves “The Slants.” Lee […]