FOX is upping the cast list of “The Cleaning Lady.”

The network announced today, Dec. 13, that actors Sean Lew (Chris de la Rosa) and Faith Bryant (Jaz de la Rosa) have been added as regulars, while Ivan Shaw‘s Marcos will appear as a recurring character. French Cambodian actress Élodie Yung stars as Thony, a Cambodian doctor who immigrates from the Philippines to Las Vegas seeking medical treatment for her sick son, only to wind up cleaning crime scenes for the mob. Based on the Argentinian drama “La Chica Que Limpia,” “The Cleaning Lady” is executive produced by Miranda Kwok (“The 100”) and Shay Mitchell (“Pretty Little Liars”). 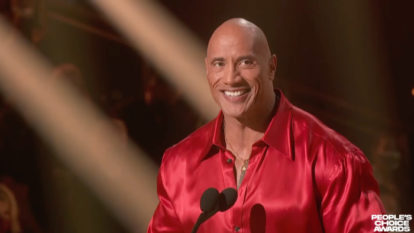