The world’s most fearsome (and beloved) Japanese monsters are emerging from the darkness to engage in battle once again.

“Godzilla II: King of the Monsters,” sequel to the 2014 film “Godzilla, will be in theaters on May 31. To commemorate Lunar New Year and promote the movie, Warner Bros. recently released these kaiju-themed posters. The prints were created by designer Bohan Sun and comics artists Chang Yijing and Tu Weiwei.

Rather than going for the traditional, ancient Chinese ink wash look, the artists opted for a more modern aesthetic popular among younger generations that imitates the style of graphic novels. The four posters include a beautiful portrait of each monster, common Lunar New Year sayings and are accentuated with fortuitous symbols like red lanterns, peonies, gold ingots and peaches.

In this latest chapter of “Godzilla,” the gargantuan reptile will be squaring off with Mothra, Rodan, and his ultimate rival, King Ghidorah. As these four titans duke it out with one another, the fate of humanity hangs in the balance. The film stars Ken Watanabe (“Inception”), Zhang Ziyi (“Crouching Tiger, Hidden Dragon”) and Millie Brown (“Stranger Things”). 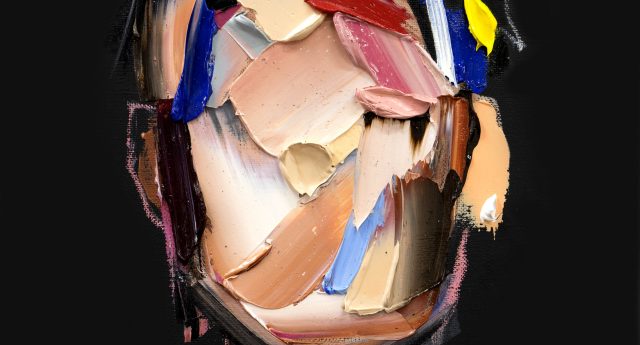 Joseph Lee is famous for two talents. As an actor, the tall and lean thespian, who often sports a bandana knotted around his throat, played John Cho’s brother in […]