Grace Park is set to return to television with a new role on the new ABC drama “A Million Little Things” following her exit last year from CBS’ “Hawaii Five-0.”

The show centers on a group of friends who are shocked into living life to the fullest when one of them unexpectedly dies. The Hollywood Reporter describes Park’s character, Katherine, as a breadwinning mother who works hard to support her family. The role was previously portrayed by Anne Son in the pilot.

Park played Kono Kalakaua, a rookie cop, for seven seasons of “Hawaii Five-0.” She is also known for her role as Lieutenant Sharon in the cult sci-fi series “Battlestar Galactica.”

No premiere date has yet been set for the show, but “A Million Little Things” will air Wednesdays at 10 p.m. on ABC. 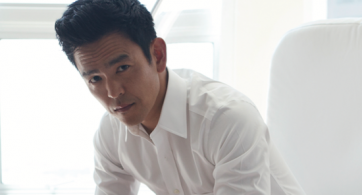