In case you hadn’t heard, we successfully funded a Kickstarter in less than 3 days on August 18, 2015, and now we’re making a 2016 calendar out of our series Haikus with Hotties. We have room for 5 more hot guys in the calendar, but we need your help choosing. We started with 10 dream picks and allowed nominations, and today is the last day to vote!

Our sixth nomination is Cary Fukunaga:

Cary Joji Fukunaga mades waves for his hotness after he won the Primetime Emmy Award for Outstanding Directing for a Drama Series for the first season of HBO’s True Detective. Fans were equally impressed with his body (of work) and his ability to pull off perfectly symmetrical man braids. Fukunaga burst into the scene with his debut 2009 feature Sin Nombre, which earned him a nomination for Best Director at the Independent Spirit Awards. Since then, he’s directed 2011’s adaptation of Jane Eyre, True Detective, and this October, his latest film Beasts of No Nation will release simultaneously in theaters and online. Beasts of No Nation, which he wrote and directed, is a war story about a West African child soldier based on 2005 novel of the same name by Uzodinma Iweala starring Idris Elba. 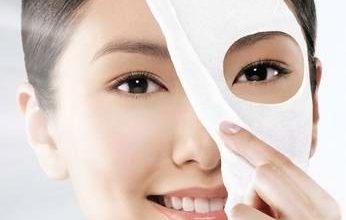