With his mother in tow, six-year old Shoichi Kondoh headed over to the Philippine Embassy in Tokyo with a determined mind and an open heart.  In an act of great generosity, he was there to personally donate his savings to response efforts in the Philippines in the wake of Typhoon Haiyan.

As stated by the Philippine Embassy, after seeing the extent of the damage on television, the Japanese pre-schooler “did not think twice about giving away his childhood savings (of JPY 5,000 or ~$50).”  With his donation, Soichi became the youngest cash donor at the embassy.  Consul Bryan Dexter Lao was there to receive the enveloped-donation.

With damages costing an estimated $15 billion, a rising death toll and hundreds of thousands of people displaced, it is no question that relief and aid are needed.  Soichi’s act of “sincere generosity” is a reminder that every little bit counts.

If you are interested in donating to the continuing relief and rehabilitation efforts in the Philippines, be sure to check out these Ruby Veridiano and Audrey-approved picks. 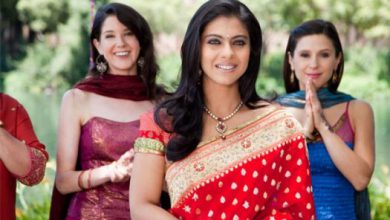 2013 marks 100 years of Indian cinema — home of the unique film genre affectionately referred to as Bollywood — and through the century, there have been many memorable […]