YouTube duo National Film Society brings together the Asian villains from your favorite action movies of the 80s and 90s in their film Awesome Asian Bad Guys, which will be released tomorrow, June 23.

According to Epino and Dypiangco, Awesome Asian Bad Guys is “like The Expendables, but with Asian villains in the spotlight.” The film salutes the unsung Asian action actors who often risked their lives on set to perform their roles as kick ass antagonists.

The idea began as a simple YouTube video in which the National Film Society talked about their favorite Asian movie villains, only briefly mentioning the possibility of creating a web series.

“We just thought, conceptually, it’d be funny,” Epino had told Audrey last spring. “We weren’t like, ‘Let’s make it!'”

However, in three years, with the help of a $50,000 Kickstarter campaign, film distributor Filmbuff and a production team that included Phil Yu of Angry Asian Man, what was initially a two-minute vlog developed into a feature film starring some of the very names that the duo mentioned in their original video.

The movie also has guest appearances from various YouTubers such as Wong Fu Productions, Wendy Nguyen and AJ Rafael.

Awesome Asian Bad Guys will be available on iTunes, Amazon, Google Play, Xbox, and Playstation. Check out the official trailer below. 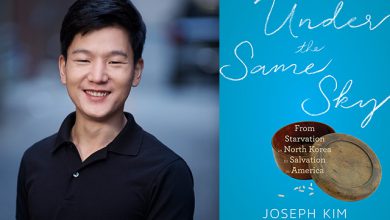