Cosplay has been turning quite some heads lately. Just this week we showed you Japanese students who preferred intense cosplay outfits over graduation gowns. And don’t forget cosplay making it in mainstream media in Singapore with IKEA’s new online campaign.

As impressive as all that is, it doesn’t get the title of our all-time favorite cosplay. No, that title may actually go to these adorable puppies in hand-made cosplay outfits.

An instagram user named mayama_ya has an entire account dedicated to cute things that she makes. Lucky for us, her current interest has been these squeal-worthy cosplay outfits for her puppies.

The instagram account was only created early this month, but she has already gathered over 800 followers. So what’s so special about these outfits?

They are none other than Sailor Moon costumes.

It’s no wonder that these puppies are stealing hearts. Check them out below. 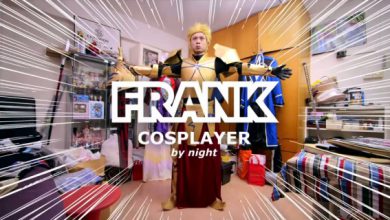