Established in 1999, Interscope Geffen A&M is an umbrella unit owned by Universal Music that oversees three of the most powerful record labels in American music history: Interscope Records, Geffen Records and A&M Records. The labels have signed on some of the most influential artists in the game like Kendrick Lamar, Lady Gaga and Solange Knowles. Lee first joined Universal Music Group in 2005 as a senior financial analyst and eventually worked her way over to Interscope Records where she most recently served as Senior Vice President of Finance and Operations. Lee will supervise all of Interscope Geffen A&M’s key financial activities and report to CEO John Janick.

“I am thrilled and honored to become the CFO of Interscope Geffen A&M and would like to thank John [Janick] and Boyd [Muir] for the immense opportunity,” Lee said. “Since joining Interscope 13 years ago, I have had the privilege of working with exceptional colleagues and artists. I look forward to the forthcoming years to continue to build on our success under John’s leadership.” 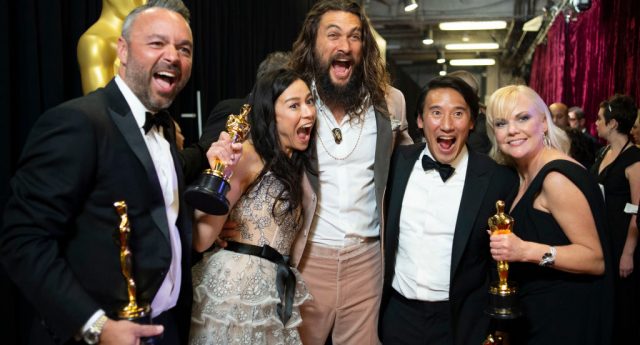 The Academy Award-winning documentary “Free Solo” is now available on Hulu. “Free Solo” follows the story of Alex Honnold as he attempts to conquer a free solo climb—meaning a […]