“Free Solo” follows the story of Alex Honnold as he attempts to conquer a free solo climb—meaning a rope-free expedition—of Yosemite National Park’s notoriously tricky El Capitan. As Honnold prepares for his death-defying feat, his training and focus are briefly derailed as he falls in love for the first time. Directed by husband and wife super team Jimmy Chin (director of “Meru”) and Elizabeth Chai Vasarhelyi (director of “Incorruptible”), the documentary captures Honnold’s physical and emotional journey as he accomplishes one of the most ambitious athletic feats of all time. Since its debut at the Telluride Film Festival in 2018, “Free Solo” has screened at more than thirty film festivals and went on to win a number of awards including a British Academy of Film and Television Arts Award for Best Documentary Feature.

“‘Free Solo’ is a true masterpiece that combines awe-inspiring camerawork with the kind of authentic storytelling that Hulu viewers love,” said Lisa Holme, VP of Content Acquisition at Hulu, in a press release. “We couldn’t be more excited to partner with our friends at National Geographic Documentary Films to add this extraordinary film to the growing slate of award-winning documentaries available on Hulu.” 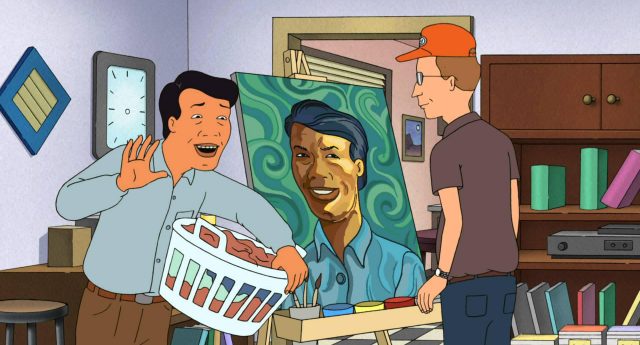 It’s been almost a decade since “King of the Hill” has been off the air, and while we do miss Hank Hill and his circle of beer-chugging friends, it’s really […]